The laser has the performance characteristics of a monochromatic wavelength, parallel beam. In scientific experiments, electric tubes rely on the energy of light or current to strike an individual atom containing an easily excited substance or crystal. The electrons carried by the atom are in a high energy state after experiencing the impact, while the high energy electrons gradually transform toward the flat and low energy. After completion, the atom will have more energy to generate, and then there will be photons; in this case, the released photons will continue to hit the atom, and the atom will continue to generate photons under impact, repeating the impact and release of the cycle, and In the same direction of operation, a beam of light with a very strong energy in this direction is concentrated, which is the principle of laser. The laser formed after the accumulation has powerful energy and can be penetrated by various materials. For example, the ruby ​​laser output pulse can penetrate 5mm steel plate although it does not have the energy to boil cold water. Although the laser has general light energy, it has extremely high power density and strong penetrating power, which is impossible to achieve with the general beam. It is precisely because of this advantage of the laser that it has been obtained in various industries. Widely applied. 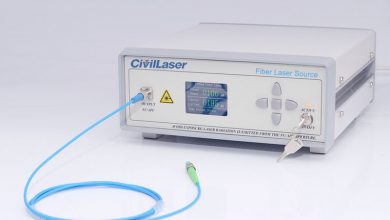 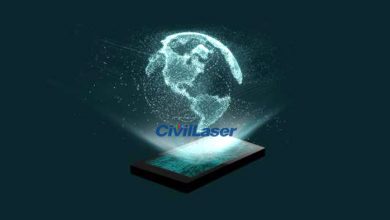 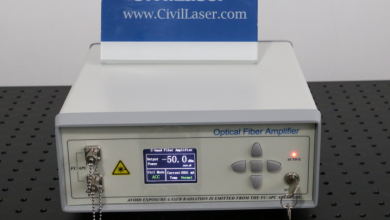 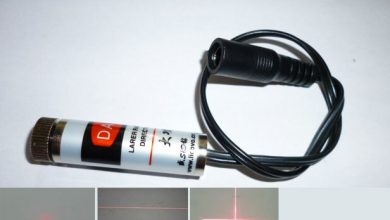