The temperature range of the external working environment of the fiber-coupled LD module is wide. In order to control the wavelength of its output laser, avoid excessive wavelength drift, and decrease the emission efficiency when the junction temperature increases, it is required to control the temperature around the LD module at -5°C to 20 ℃. As shown in Figure 10, when the driving current of TEC is between Iopt and Imax, although the heat at the control end increases with the increase of the driving current, the rate of change of heat dzc / dt decreases significantly, even when I> Imax dzc / dt is negative. As shown in Figure 11, the system uses a combination of fuzzy control and traditional PID control. When the temperature exceeds the set temperature range, a fuzzy control algorithm is used, which is determined based on the detected control end heat Ｑc and its change rate dＱc / dt. The magnitude of the control current I and its rate of change is found by the algorithm to approximate Iopt. When the temperature enters the set temperature range, it switches to the PID control algorithm. 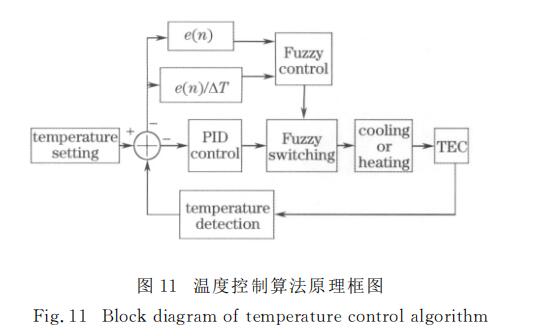 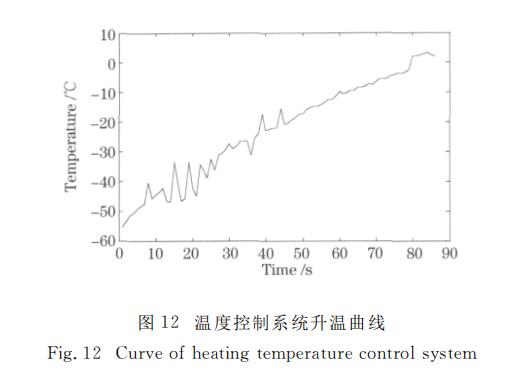 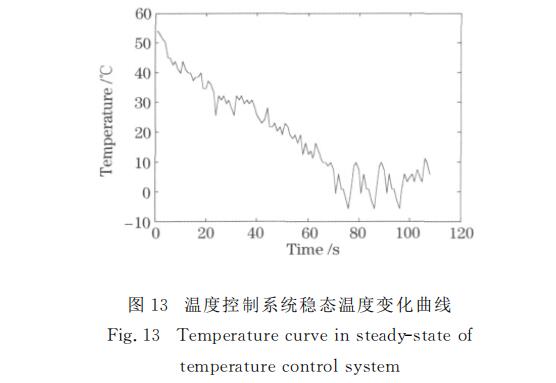 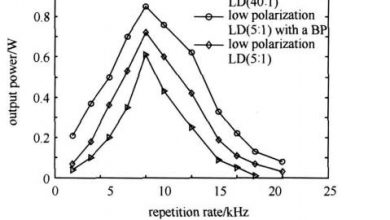 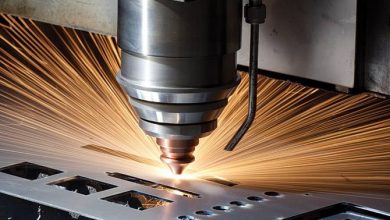