Since the advent of the first 10,000-watt laser cutting machine in 2017, the application of ten-thousand watt lasers has become an industry hot spot. In 2018, as nearly 20 domestic laser equipment manufacturers successively launched 10,000-watt laser cutting machines, more laser companies also stepped up their plans to follow up with the introduction of domestic-made 10,000-watt lasers. There is a strong “arms race” posture. In 2019, 20,000 watts, 30,000 watts, and even higher power devices have been unveiled at major exhibitions at home and abroad, and the pursuit of higher power devices seems to be a trend.

It is undeniable that the increase in power has brought some process innovations, while providing more choices for the metal cutting market, and also improving production efficiency. On the other hand, excessive emphasis on high power has also created some undesirable phenomena. Some companies blindly follow the trend and one-sided pursuit of high power, but ignore the core role of a device-to help user companies stabilize production at the scene.

Regarding such a phenomenon, Dr. Yan Dapeng believes that the development of the industry is a bit “deviation.” He said: “For laser processing, including the situation of very thick materials in the future, not only the problem of laser power, but also the need to improve the production process. What we really do is not only to pursue more High power is to improve the quality of existing products, and to be able to carry out PK technically with foreign products. I believe that the country’s future strategic planning on related fields will also put forward such requirements for high-power lasers. ”

Of course, this does not mean that exploring higher power is the wrong direction. Regarding the future development of high-power lasers, Dr. Yan summarized two points: one is the application level, which realizes one machine and multiple uses through optical shutter splitting; the second is the technical level, which should be dedicated to improving the power density after laser beam combining.

The so-called multi-purpose machine, Dr. Yan explained to us: “In the industrial field, high-power products are suitable for use in workstations in the future. We use a shutter to divide the laser power, so that one laser can cut and weld at the same time, that is, Use one laser to implement the function of multiple lasers. ”

On the technical level, as the modular structure of fiber lasers and the mating technology of fiber bundles gradually mature, it is easy to increase power, but simple power superposition is not a real technological breakthrough. Dr. Yan told us: “Where is the level of combining? Reflected in the fiber core diameter after combining! For example, it is easy to combine tens of thousands of watts with a 400 μm optical fiber, but it is not significant; It ’s a real and remarkable technological breakthrough to combine the laser into a 100μm fiber. So the direction that laser companies should really explore is to pursue higher power density and use smaller fibers to transmit after combining. “ 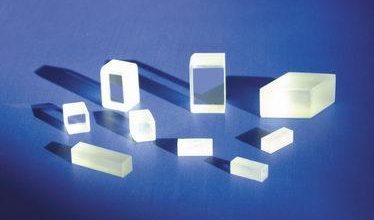 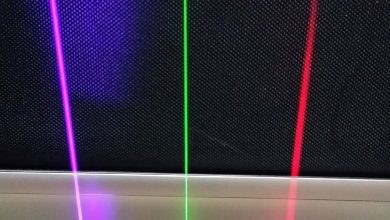 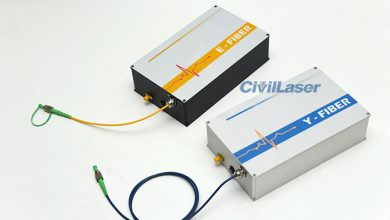